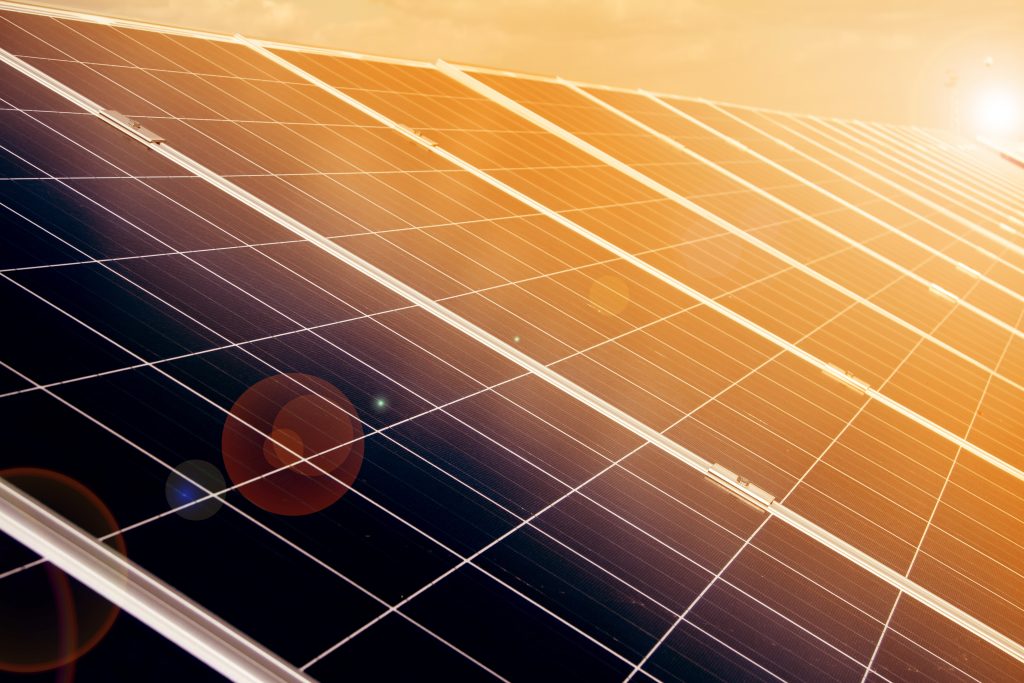 The sun has been used as a source of electric energy since 1839, when the very first photovoltaic (PV) cell was invented. Since then, there have been thousands of innovative solar energy applications, from powering autonomous aircraft to charging industrial-grade batteries.

You might think that by now we’ve learned all we can about how to harness the power of the sun. Even though small tweaks might be made here and there, the basic principle is well within our understanding. But, there are a few facts about solar energy that many do not know. Here are three of the lesser-known among them.

Until December of 2016, the cheapest form of renewable energy was wind power. At that time, wind power cost around $1.66 per watt, which was actually competitive with fossil fuel energy sources like coal and nuclear power. When solar power dropped below $1.65 per watt that same year, the solar industry replaced wind as the least expensive of all energy alternatives.

Solar Power Fact #2: The benchmark for solar panel efficiency is now above 20%.

Just ten years ago, 20% solar panel efficiency was almost unheard of for consumer-grade solar power systems. Now, however, multiple manufacturers offer solar panel solutions that are at or above 20% efficiency. This makes the overall system much more cost-effective, and it reduces the timeline for the investment breakeven point.

A common myth is that the sun needs to be shining in order to use solar power. This is not true, as deep-cycle batteries can be used to store this energy for use during darker hours of the day. Some larger battery systems can even store solar power for a long as a month or more!

Contact the LeverEdge and Begin Saving on Energy Costs Today

There’s a lot to love about getting your energy bills down and using the sun to do it. To learn more or to get started today, contact the LeverEdge. We’re standing by, ready to put you on the path to a more sustainable, solar-powered future!