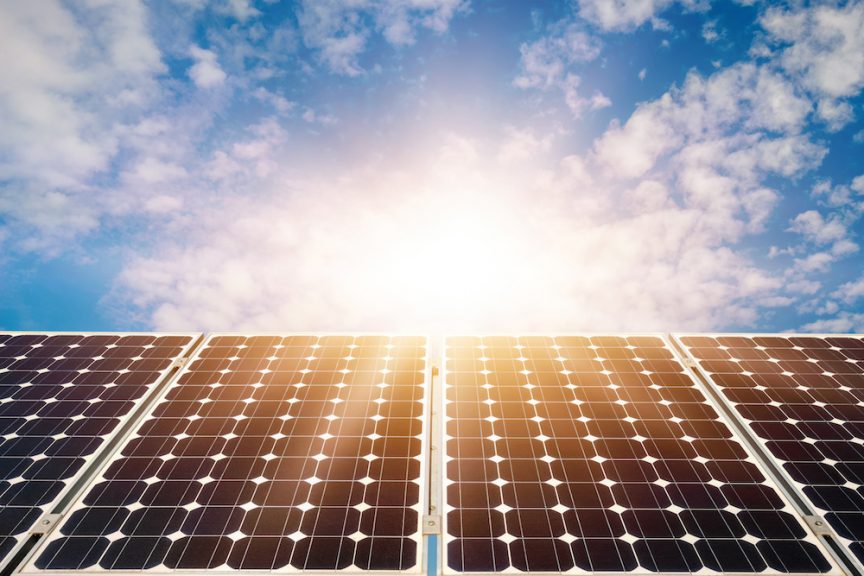 Renewable energy has revolutionized the way we produce electricity for both consumer and industrial use.

Among the fastest-growing forms of renewable energy, solar power continues its ‘hockey stick’ growth as we round the corner into the second half of 2020.

This has many industry analysts wondering what the near-term future of solar power looks like. Will things continue according to recent trends? Or, are we looking at a bubble that might pop soon?

To answer these questions, let’s look at some industry data that will help illuminate the state of the solar power industry today.

New renewable energy equipment installations (including solar) in 2020 are forecasted to exceed 20 gigawatts of capacity as developers take advantage of subsidies on the brink of expiration. This represents a huge uptick when compared to an average installation rate of 10.5 gigawatts per year since 2010.

Furthermore, according to development plans made public by major utilities, as much as 36 gigawatts of both wind and solar capacity is likely to be added across the country by the end of next year.

In recent months, many have predicted that once federal tax incentives start to expire, the rate of new solar power installations will also fall. However, there haven’t been significant signs of this happening.

The Solar Energy Industries Association (or SEIA) released some key solar industry statistics in 2019. These data project that new solar installations between 2020 and 2024 could eclipse the 100-gigawatt benchmark.

Solar industry employment numbers continue to rise. The total number of those employed in the solar power industry has more than doubled (242,000 in 2019) since 2012.

Another factor that significantly affects the solar power industry is the manufacturing costs of solar panels, inverters, and related hardware. Most analysts agree that the cost of building this equipment is likely to drop even farther in the coming years. This is likely to further bolster growth within the solar industry.

As we can see from numerous data sources, the future of solar power in 2020 and beyond is quite rosy indeed.

Are you in the market for a new solar power generation system? Let a LeverEdge dealer help you! Contact us to locate one near you, today.