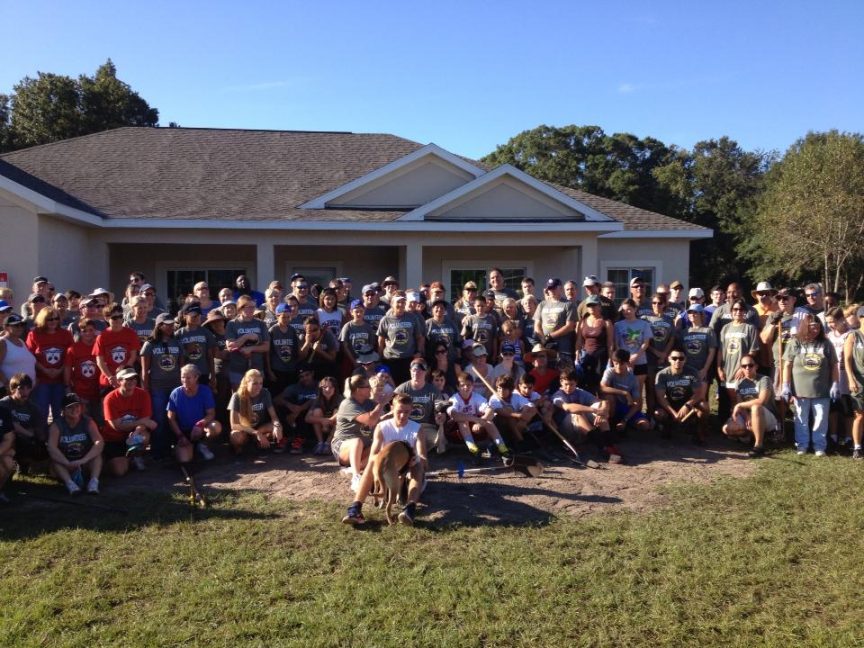 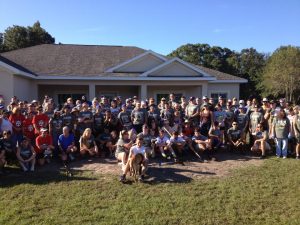 On Saturday the 21st of September many of the outstanding LeverEdge employees donated their time, sweat and clean bodies to the task of installing Marine Corporal Justin Gaertner’s new landscaping. Justin was severely wounded while on patrol during his third deployment in Afghanistan in November of 2010. The IED blast took both of his legs above the knee and severely damaged his left arm. Justin is receiving a new home courtesy of Homes for Our Troops. The LeverEdge has been involved as a fundraiser, and volunteer for Justin’s project. LeverEdge will also donate a whole house water treatment system and reverse osmosis system which will be installed by their authorized GE AvantaPure dealer, Water Equipment Technologies of Florida. Special thanks to our awesome employees for donating their Saturday to such a great cause.