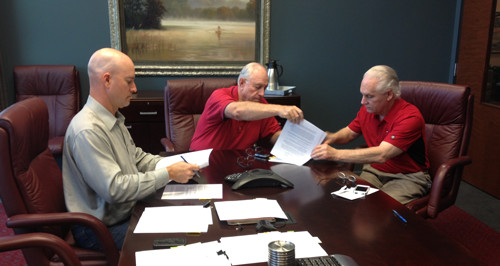 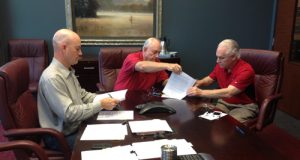 The LeverEdge is now a 100% employee-owned company. Since its inception, LeverEdge has been a privately held S corporation, but under the new structure now operates under an Employee Stock Ownership Plan (ESOP). The company has always provided a rich retirement plan for its employees and under the new ESOP; employees will be provided shares in the corporation every year.

ESOP’s were developed to encourage capital expansion and economic equality by distributing the benefits of the company’s growth back to the workforce. ESOPs have been credited with providing retirement security, job stability and worker retention due to the cultures they create and productivity gains associated with employee ownership.

“By creating an ESOP, The LeverEdge will effectively share its success with all of its employees. An employee-owned company provides a real incentive for optimal achievement in every position of the organization. I expect that our customers will feel the difference.” Robert G. Bennett, President, The LeverEdge.