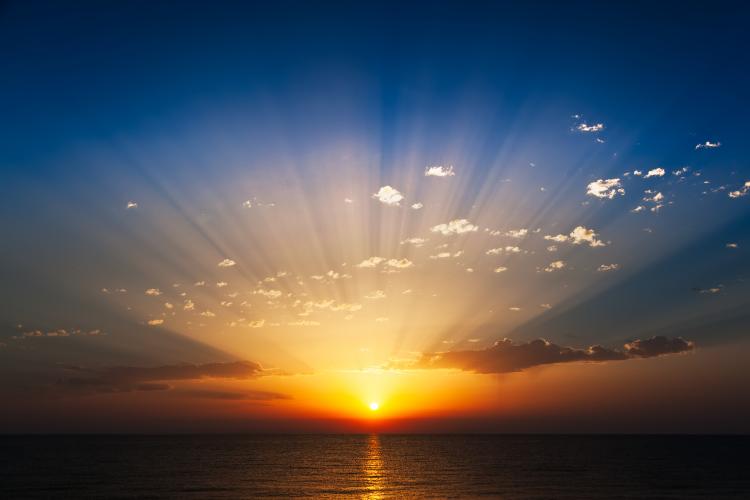 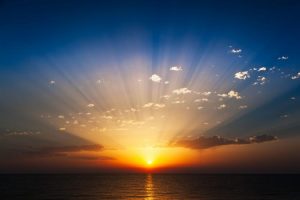 Congress has voted to extend a key tax credit that has fueled the solar industry’s growth over the last decade. The five-year extension of the federal tax credit currently saves consumers and companies that install new solar energy systems the equivalent of 30 percent of their investment.

If Congress hadn’t agreed to the extension, the tax credit would have ended for residential solar systems at the end of next year. The credit for commercial systems would have dropped to 10 percent.

This is a huge win for renewable energy and the solar industry in particular!